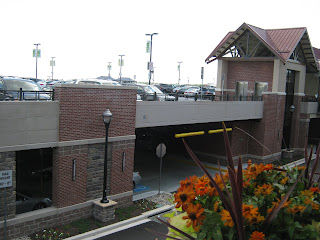 My Maryland vacation continues and today I’m bringing you photos of Columbia Wegmans, Baltimore’s Inner Harbor, Vigilance Park, and our most recent trip to Washington D.C. 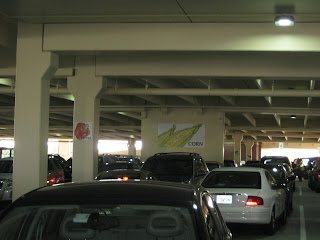 Why, you ask, am I including photos of a supermarket. It’s Wegmans, that’s why. We have a Wegmans in Corning, and I absolutely love to shop and eat there. When I heard about the new Wegmans in Columbia MD, I knew it had to be on the list of stops during this vacation. 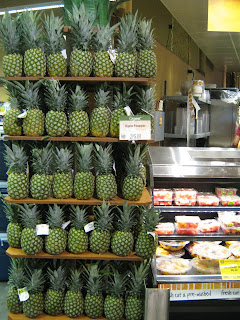 That was no hardship for my son ‘cause he’s a Wegmans fan, too and is happy to have one closer to him now. Come October 2012, he'll have another, even closer! 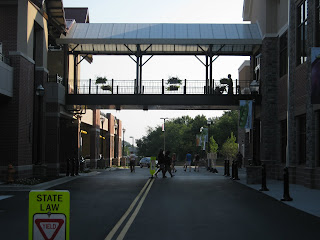 Parking at Wegmans is in a two-story garage. Didn’t seem like near enough spaces, but I asked and found out there are 874 parking spaces. No parking for employees. They park at a lot elsewhere and are shuttled in. Speaking of employees, I’ve already recognized and spoken to two former Corning NY employees who are relocated to Columbia. They told me there are three more, but I haven’t spotted them yet. 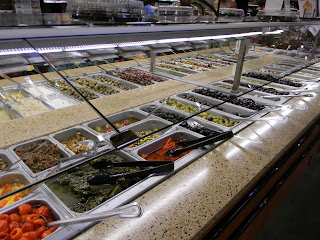 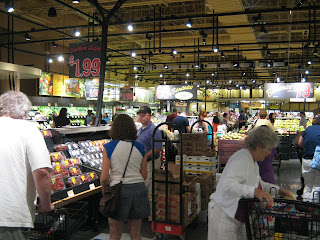 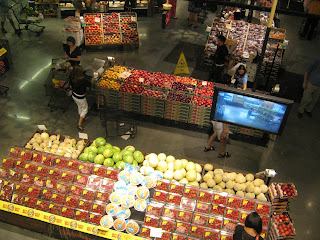 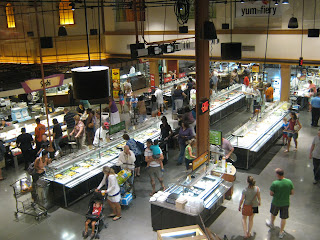 Wegmans’ escalator ~ for humans and for grocery carts… 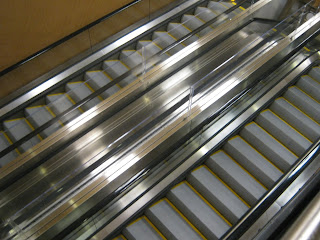 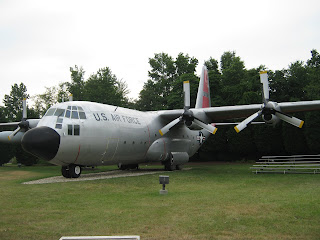 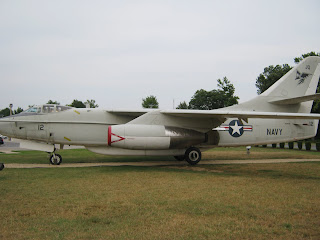 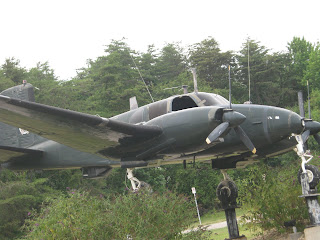 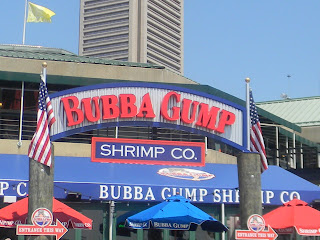 We took this trip while my daughter and her two boys were here. A really fun trip for kids!


Ripley’s Believe It or Not 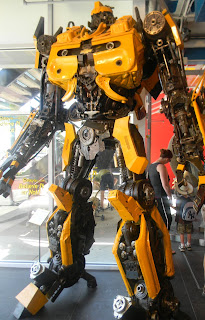 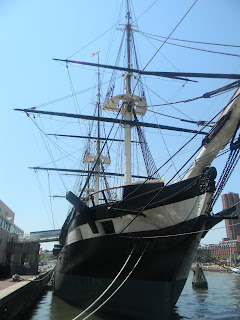 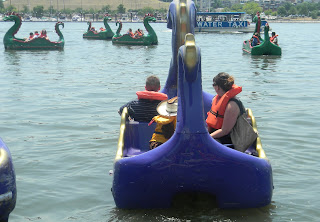 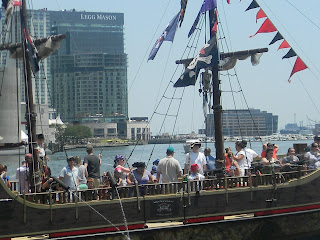 WASHINGTON D.C. AND THE BOTANIC GARDENS 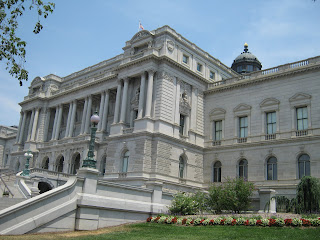 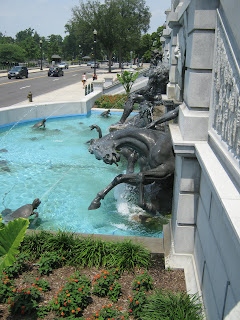 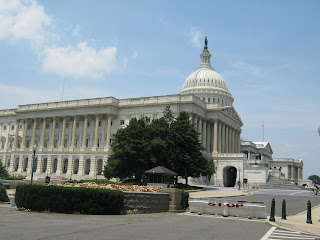 This was my second visit to the Botanic Gardens and I’m still amazed by the plants and flowers grown there. By the way, it was hot and it was humid! 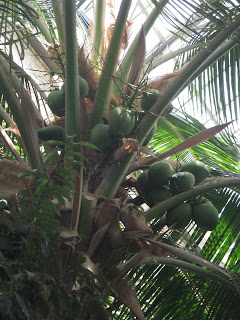 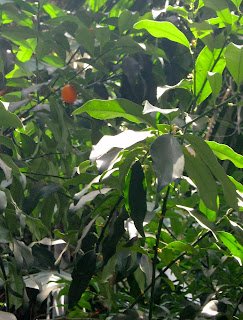 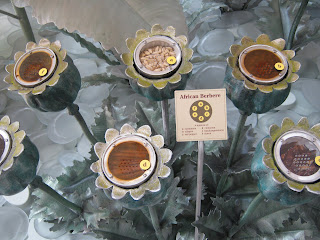 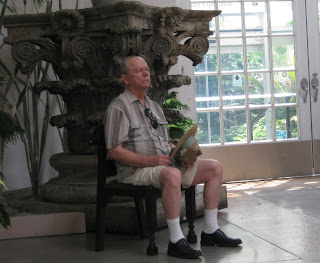 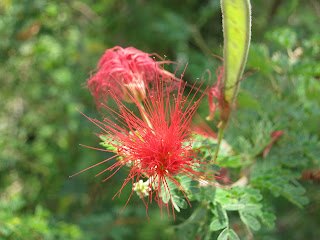 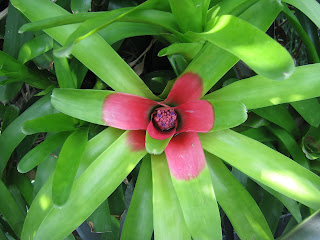 Catching the Metro from D.C. to New Carrollton. Sorry it’s a bit blurry, but it gives you an idea of what the underground section is like. 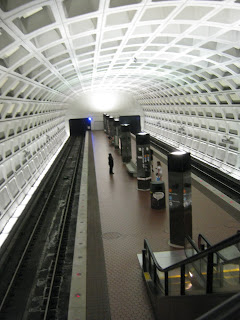 Taken from aboard the Metro… 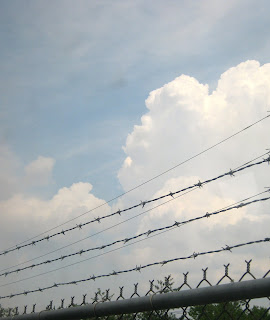 Posted by Kathleen Richardson at 10:30 AM