A vacation glimpse of Maryland and DC 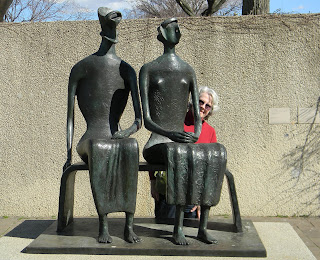 Although this is a picture blog about Corning NY, I’d like to share photos I took on a recent two-week visit in Baltimore, Maryland, Washington D.C. and points in between.

I tried to stay true to the types of photos I normally post, so while you might see a few from well-known tourist attractions, most will be focused on less-appreciated scenes.

If you like to try out new foods like I do, head on over to my food blog, Step By Step In The Kitchen for a look at food establishments I visited in that tri-state area. Tri-state because my trip included a stop at Arlington National Cemetery which is in Virginia.

Twenty-two photos ~ more than I usually include. And, this was trimmed down from many more, to the ones I liked the best.

The opening photo was taken in a sculpture garden outside Hirshhorn Museum within the complex of Smithsonian buildings. Yes, that’s me peeking out from behind the seated figures.


Remember, you can click on photos to enlarge them. 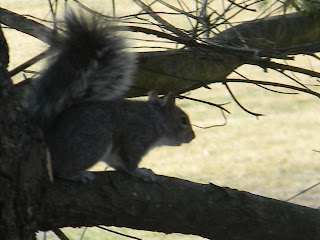 I arrived on a Sunday, to stay with family, and on Monday was out for my usual walk. 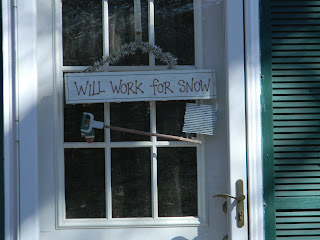 I passed a fellow on my way out and saw him again as I was walking home. He carried a book, so I asked if there was a library nearby. There was and on my second day, I headed in that direction. If I had kept going to the end of this block, I would have been there, but didn’t make it until another day. 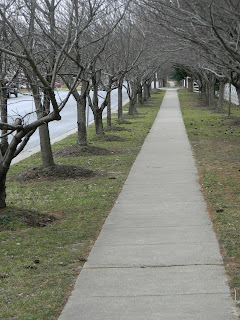 We drove to Annapolis and sauntered up and down streets, passing the Maryland State House and visiting shops in the Market Place Shopping Center. 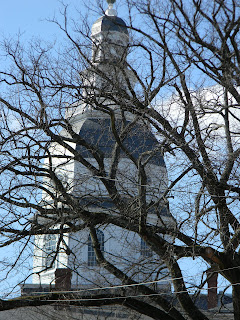 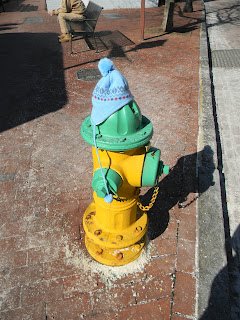 How many times did we ride the Metro? Three or four, I think. This was my first time ever. I liked it... the sights and sounds, the people. Really quite easy to figure out after the first couple of rides. 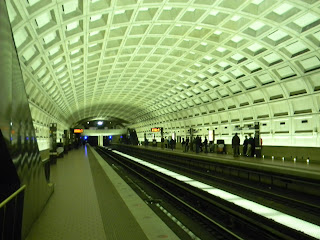 One Metro line takes you straight to the Smithsonian exit. Our first trip, we concentrated on the Museum of Natural History. 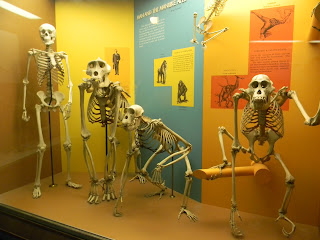 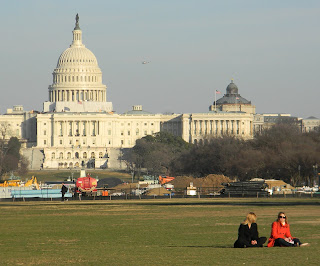 Something to read on the Metro... 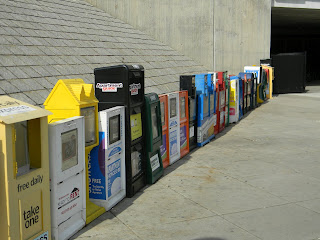 A glimpse of the Castle, an information center for the Smithsonian; also includes bits and pieces from each Smithsonian building. 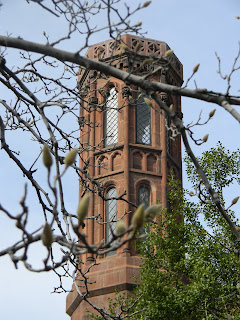 A sculpture garden in front of the National Gallery of Art included this one-dimension house, that seemed to move as you moved by it. 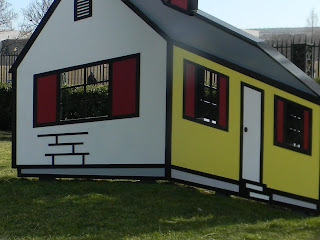 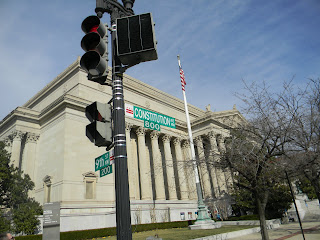 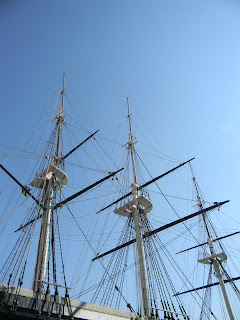 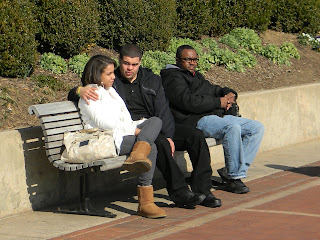 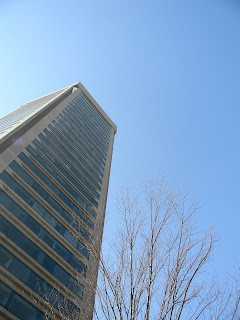 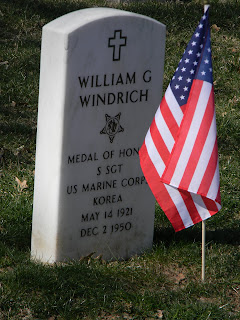 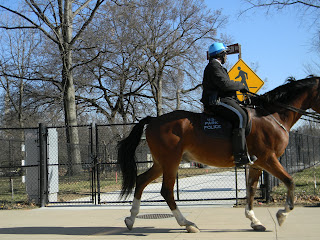 The only homeless (I assume) person I saw... 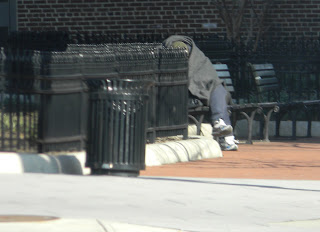 Another walk near the house... 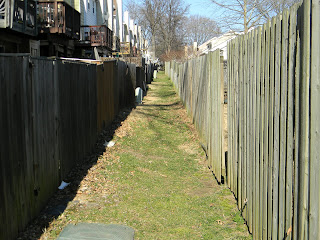 At the base of Capitol Hill and off to the side was the United States Botanic Garden. The current feature was a three-week orchid exhibit. Amazing, breathtaking form and color. This indoor exhibit was placed in conjunction with already existing live plants such as these side-by-side kumquat and coconut trees. 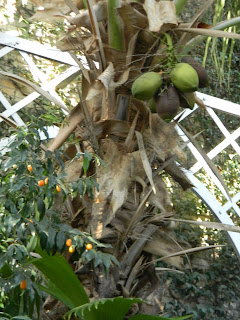 Outside the garden, before we ascended up to and around the Capitol building, this bird serenaded visitors. 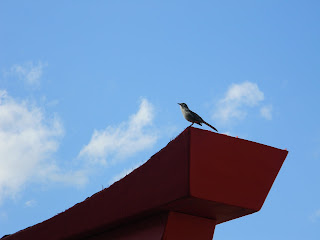 Posted by Kathleen Richardson at 4:46 PM