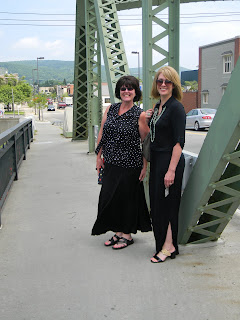 Shades of Humans of New York on Facebook! I was walking across a bridge and saw these two beautiful young women walking towards me in their long flowing skirts. I couldn’t resist stopping them to ask for their picture. I explained my blog and braced myself for a “no”, but they said “yes!” and were pleased that I wanted their photo.


The ladies were actually the last photograph I took on my walk this morning. So, let’s go back to the beginning, starting with 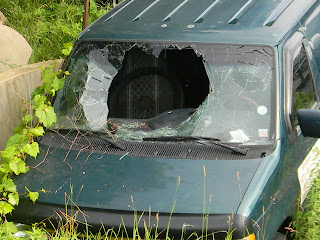 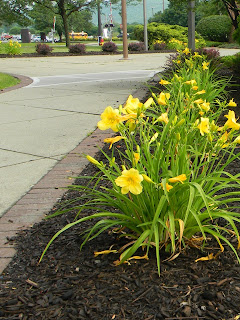 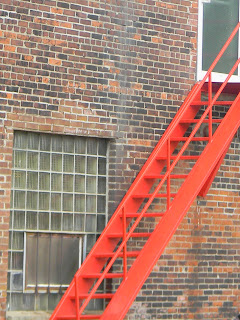 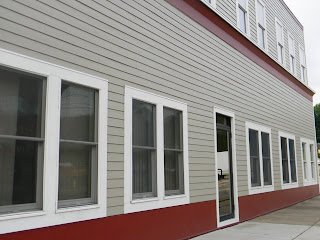 I arrived for my appointment on Denison Parkway and saw these workers near the top of the Rockwell Museum of Western Art. From a distance I only saw one of them and when I viewed the photo on my computer, I realized that there were two. 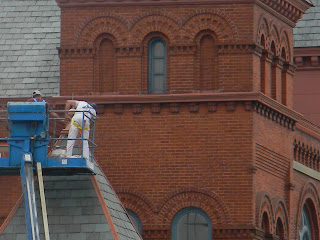 Leaving my appointment and walking back to Market Street, I stopped in the middle of Denison Parkway and took these pictures: the first, looking to the west, and the second, looking eastward. Didn’t realize I’d gotten anyone in the second photo, but there she is, right in the middle of the street, jaywalking. 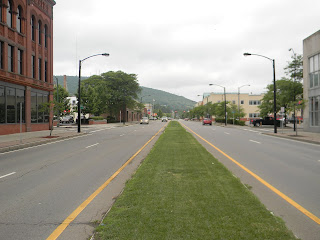 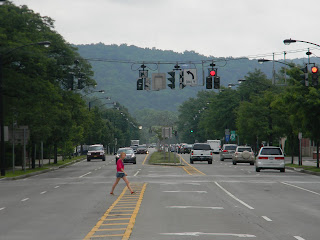 I spotted man and dog walking down by the river about a week ago. John gave me permission to photograph them. He said they walked there every night and that Jack, his 5-year old Jack Russell-Pug was determined to catch a woodchuck! 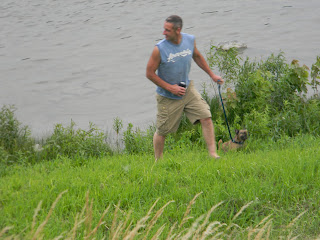 (I know the last photo is a little blurry. I'll try to catch up with John and Jack for another go at it.)

Posted by Kathleen Richardson at 8:02 PM