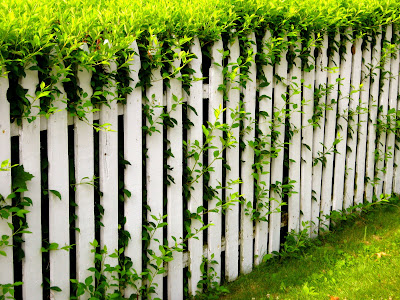 I’m hoping winter will arrive soon with its pure whites; meantime, everything is rather gray here in Corning NY. Except the mood, of course, and decorations ~ as we anticipate and prepare for Christmas.

Near the Corning Museum of Glass’s Rakow Museum. 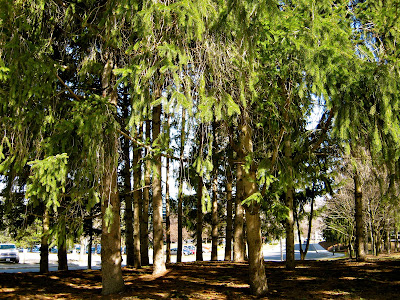 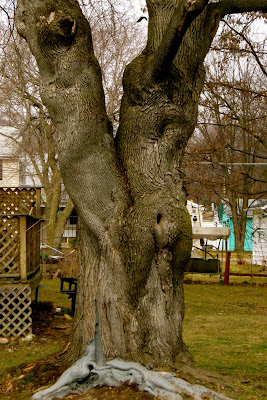 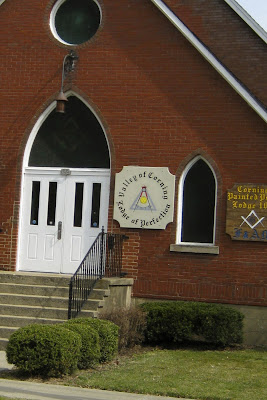 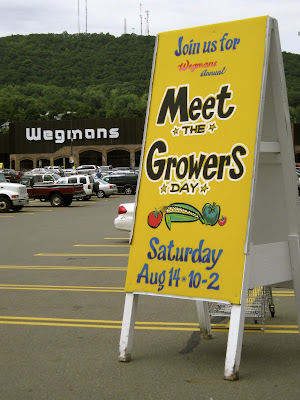 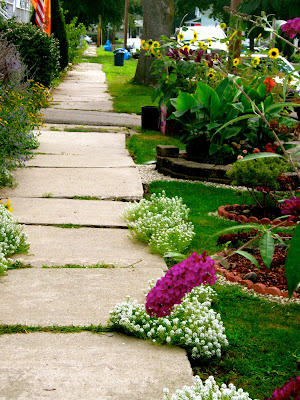 One of the gardens surrounding Corning Inc’s headquarters building. 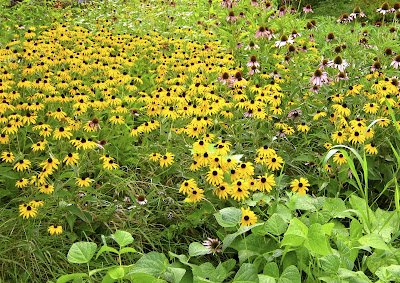 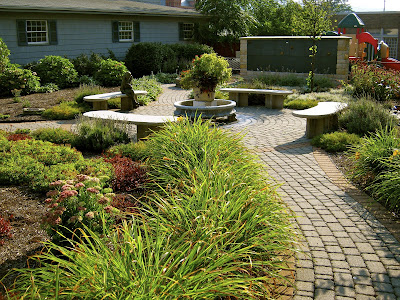 Flags and ornamental grasses in front of the Corning Museum of Glass (CMOG). 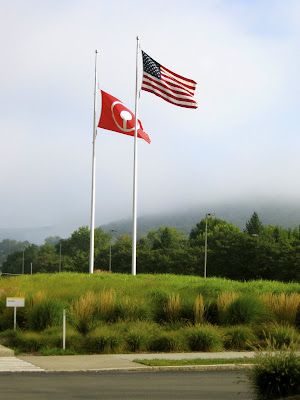 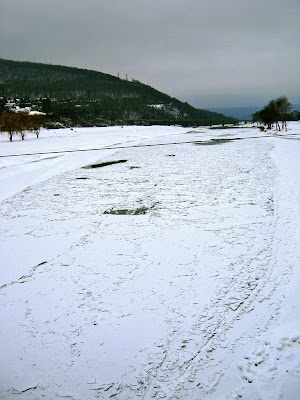 Two views of the same fence, same picture. The first shot is only slightly enhanced. The second more so. Couldn't make up my mind which to use so decided to use both. 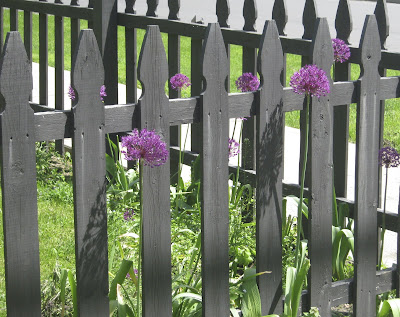 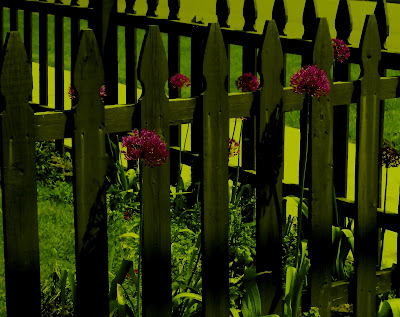 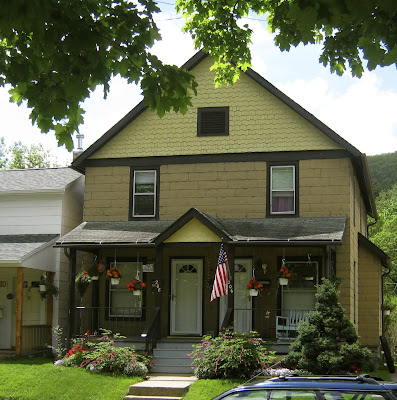 Posted by Kathleen Richardson at 7:32 AM