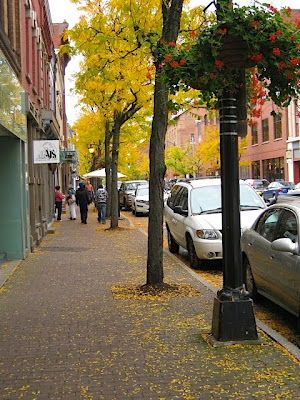 Just before the death of flowers,
And before they are buried in snow,
There comes a festival season
When nature is all aglow.
(author unknown)

I’m in Maryland now, visiting for the month of October and present for the turning of the leaves. Before I left New York State, however, there was a burst of glory as our NYS leaves made their transition from green to glorious reds, yellows and golds, as seen above on downtown Corning’s Market Street. 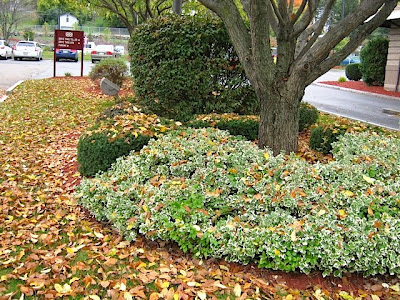 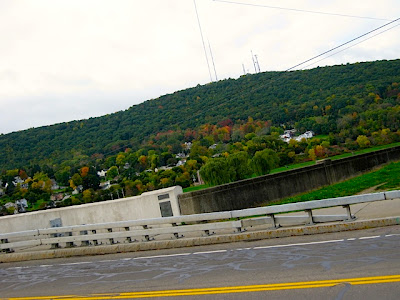 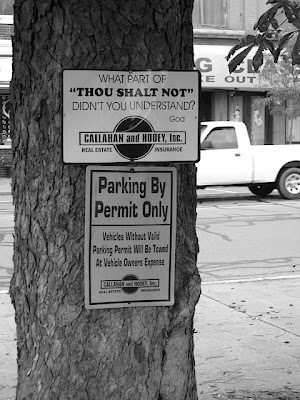 A new business presents itself… 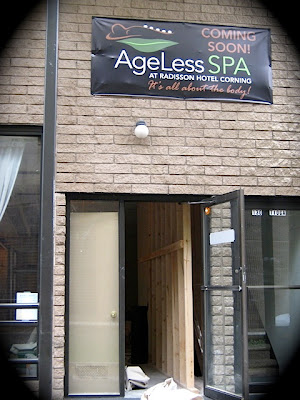 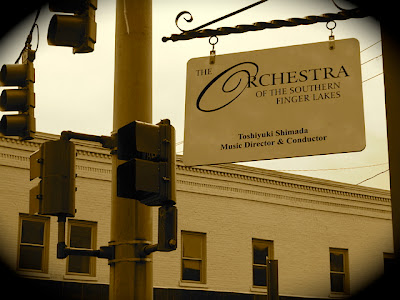 Stepping out of Corning ~ I rode to Watkins Glen with my daughter to join my grandson’s kindergarten class at Reisinger’s Apple Country. While there I introduced myself to a photographer and asked permission to use photos I’d taken of him and his subjects. Turns out he’s from Corning.

So, I’m introducing Lee Speary of Lee Speary Photography ~ Outside the Box. 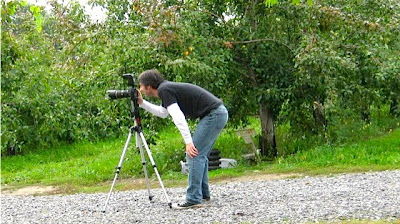 Showing the ladies a pose… 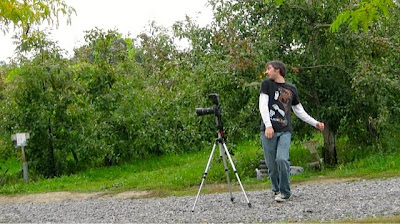 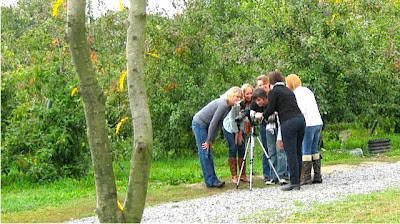 As I said, I’m in Maryland. Had to grab my camera when I saw this morning’s sunrise. 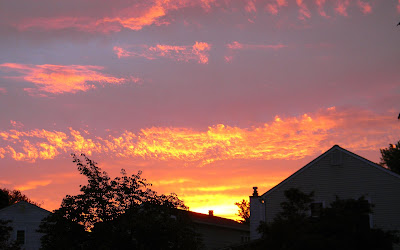 A reddish sunrise, caused by particles suspended in the air, often foreshadows an approaching storm, which will be arriving from the east, within the day.


And as I typed this last part of today’s blog, it began raining.

Posted by Kathleen Richardson at 10:02 AM