Taking a look back today, I've picked out a photo from each month of the year 2010. 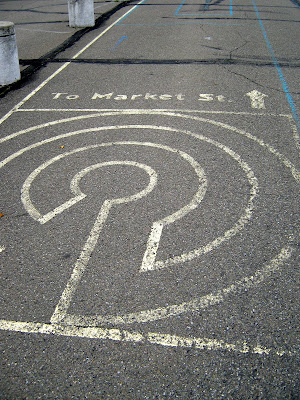 FEBRUARY 2010 Looking at Corning's southside, across the river from where I was standing on the northside. 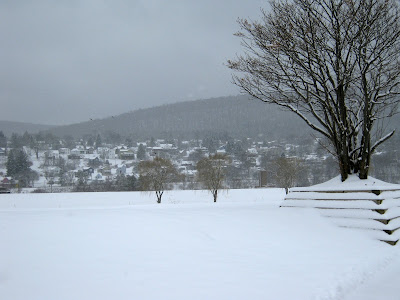 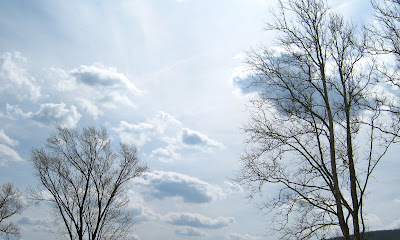 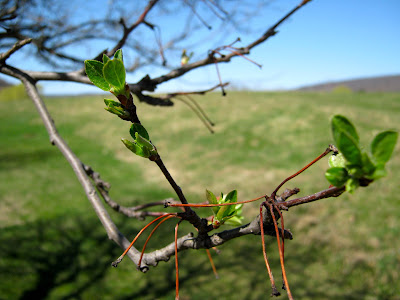 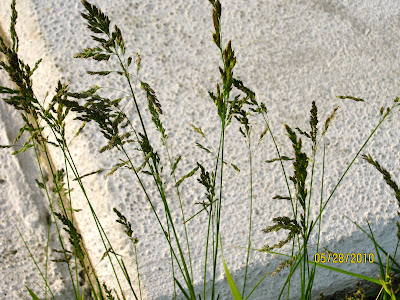 JUNE 2010 On the north side, a yard has been turned into a village with a railroad track running through it. 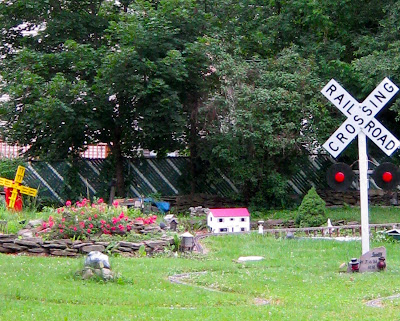 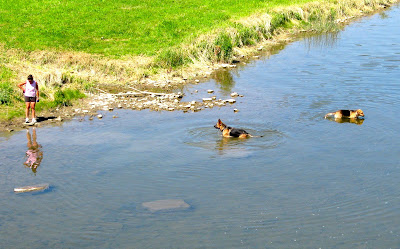 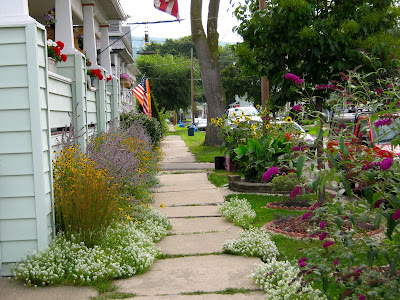 SEPTEMBER 2010 Beginning artwork in an alley behind Market Street. 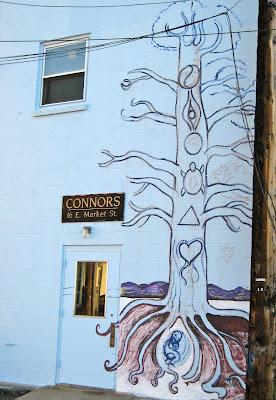 OCTOBER 2010 Autumn leaves on the southside hill beyond the Rockwell Museum. 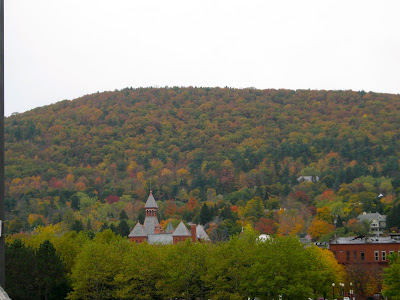 NOVEMBER 2010 Looking toward Corning's northside from the community-built playground at Carder Elementary School. Be sure to enlarge this one (and all the others) and look for the Little Joe Tower. There's also a miniature Little Joe Tower in the playground. 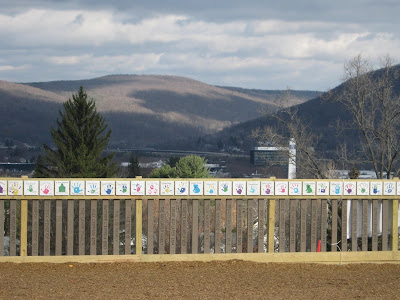 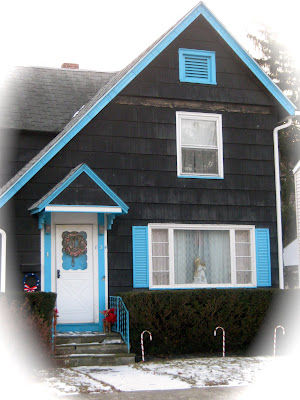 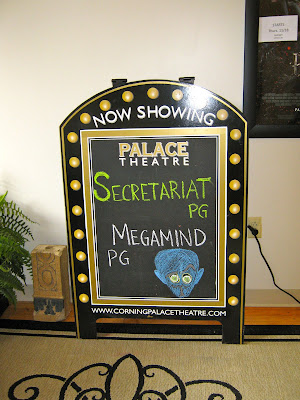 Posted by Kathleen Richardson at 4:48 PM